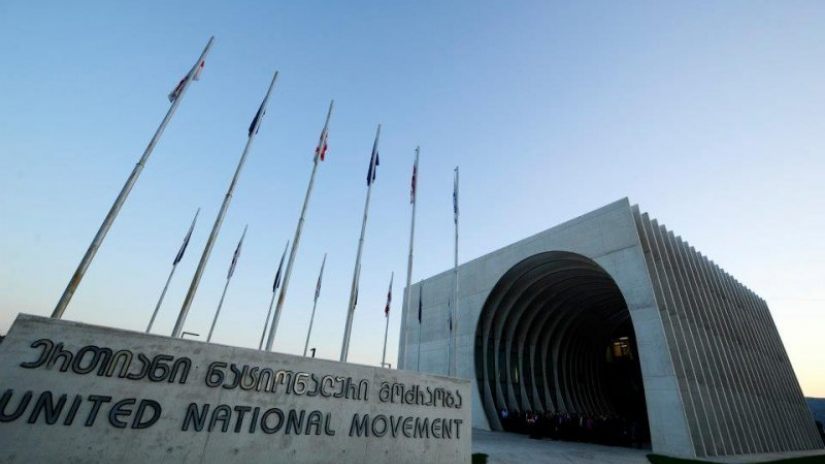 The United National Movement has presented a secretariat. In total, the party will have secretaries from 12 different areas.

Positions in the secretariat are distributed as follows: