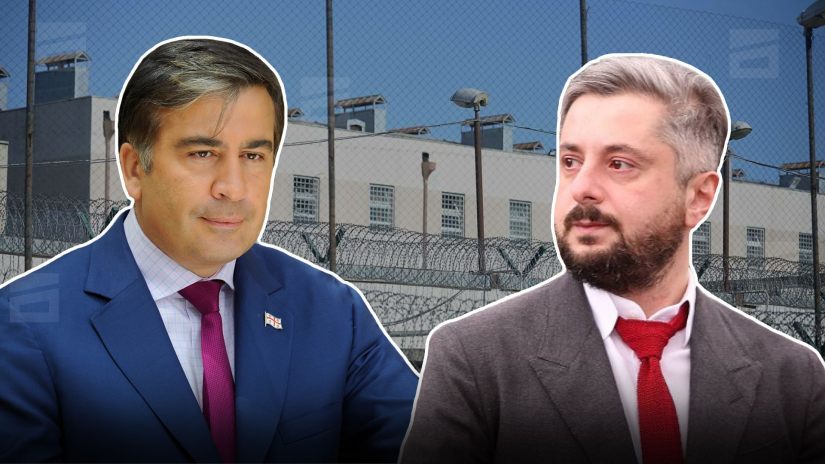 Lawyers for Georgia's third president have asked the Prosecutor General's Office to recognize Mikheil Saakashvili as a victim. A statement to this effect will be handed over to the agency by lawyers in a matter of minutes.

The case concerns episodes of inhuman treatment of Mikheil Saakashvili during his transfer from Rustavi prison to Gldani prison.

"Today we are in front of the Prosecutor General's Office to file an application and petition to the prosecutor's office to recognize Mikheil Saakashvili as a victim of inhuman and degrading treatment.

First of all, it is important for us to have full access to all the materials that are now available at the body that is investigating the case, i.e. at the State Inspectorate. We have an exchange of materials with the State Inspector, but there are materials that we don't have access to. First of all, it is a whole video of inhuman treatment, torture, the complete route," Nika Gvaramia said.

He also called on the State Inspectorate to publish the full video in their possession, which shows Mikhail Saakashvili's speech. According to Nika Gvaramia, the third president has agreed to the publication of the footage.