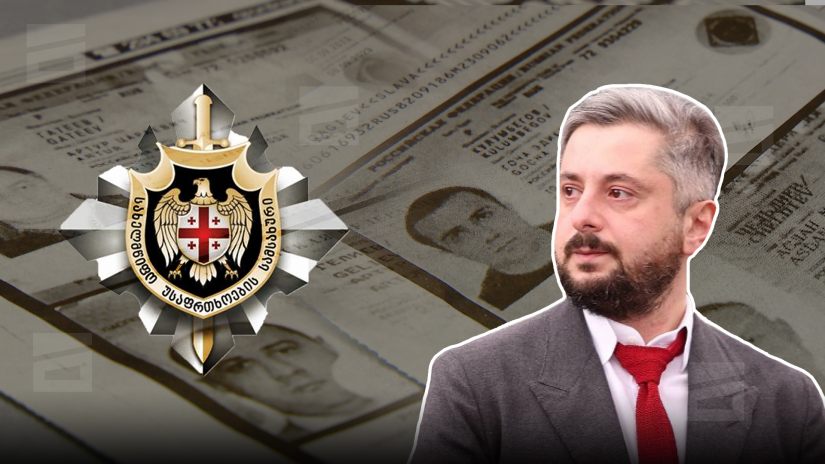 According to Nika Gvaramia, so far no one from the investigating agencies has contacted him. There has been no response from the Speaker of the Parliament, with whom the CEO of the Mtavari Channel had requested a meeting.

"Many thanks to the US ambassador for this statement. I will not comment on this issue, first of all I am waiting for a comment from the agencies which are obliged to give to do so, or contact me personally and make a public statement. Because they are not known to refrain from making public statements, they often make statements with some kind of political overtones.

I hope this is not a political matter and that is why I went to the SSG and they should be kind enough to explain what is going on.

Until then I won't comment on who is who and so on. For the simple reason that I don't know. As for my call yesterday, at this stage I have not received any call from any agency, not even from the Parliament of Georgia," Nika Gvaramia said.