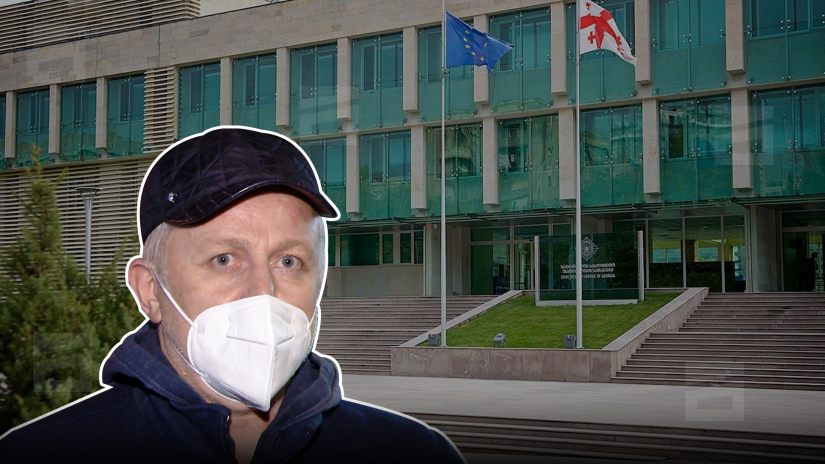 "I met with him yesterday, I talked to him. He is a rational person and understands that this is all absurd," said Aslan Chaldiev, about the CEO of the Mtavari Channel.

Today Chaldiev was summoned to the SSG and questioned about the released information.

According to Eliso Kiladze, Chaldiev was named as one of the participants of the Nika Gvaramia planned assasination case. After the release of this information he contacted the Mtavari Channel and made a comment, after which SSG summoned him:

This is all absurd, I have been asked so many questions about the existing problem, again they will be calling and questioning me, if I wanted to escape I would not have come here, I would not have met Nika either. I met him yesterday, we talked, he is a rational person and understands that all this is absurd. This is a trumped-up accusation, I was accused of organizing a car accident, yesterday I heard who Nika Gvaramia is, I have never heard anything about him before, I do not know two people whose names and surnames were mentioned to me," says Aslan Cheldiev.