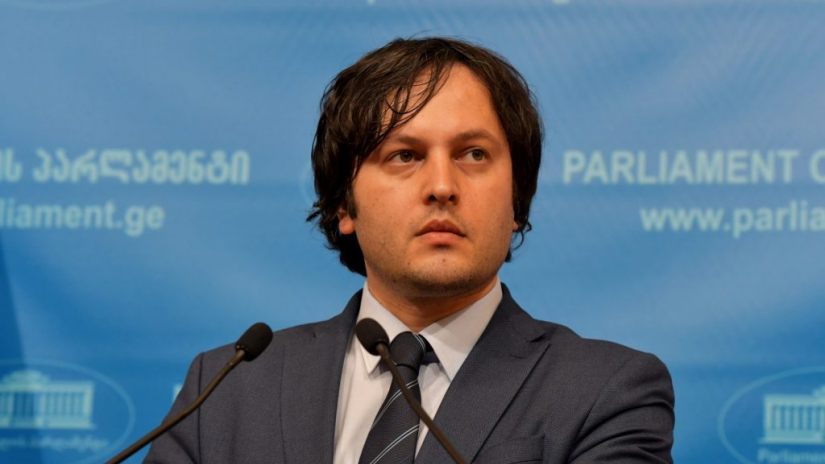 Irakli Kobakhidze, chairman of the Georgian Dream, this time calls the United National Movement a "war party" and says it is waging a discriminatory campaign against Russian citizens in Georgia.

"There is a war party in Georgia, the only purpose of which is to somehow involve Georgia into a military conflict. This is the goal of a secret campaign, which contradicts the decisions of the Georgian government on sanctions and sending volunteers.

According to him, the campaign violates Article 11 of the Constitution. Kobakhidze said this was not part of "Georgian culture" and that there was a serious danger that the events could escalate into a physical confrontation with Russian citizens.

Kobakhidze called on law enforcement agencies to take all measures to prevent and suppress attempts to incite physical discord and ethnic hatred.

"Georgia is open for any person, a citizen of any country, regardless of ethnicity, and has a responsibility to ensure a non-discriminatory approach towards them and protect their safety," Kobakhidze said.

According to him, the parliament will start work on tightening legislation in this regard. 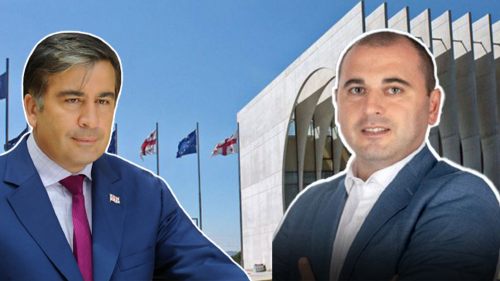 TUESDAY, 31 JANUARY, 2023 - 19:47 PM
"Congratulations... I am not going to participate in any political activities in Georgia, but I will always support you from Ukraine and other places" - Mikheil Saakashvili to Levan Khabeishvili 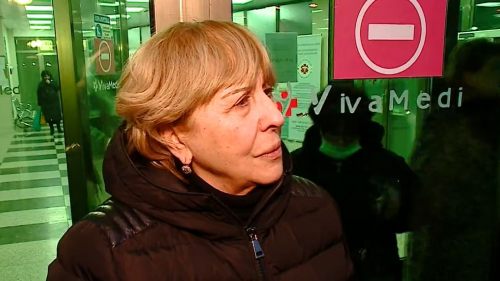 TUESDAY, 31 JANUARY, 2023 - 18:32 PM
They haven't taken him to intensive care yet, there are some procedures to go through - Giuli Alasania 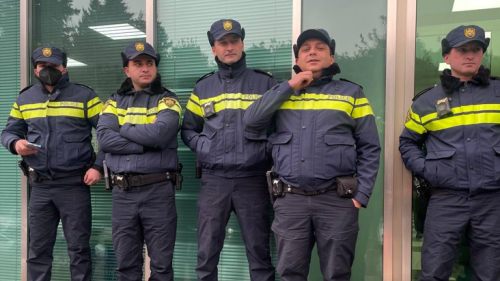 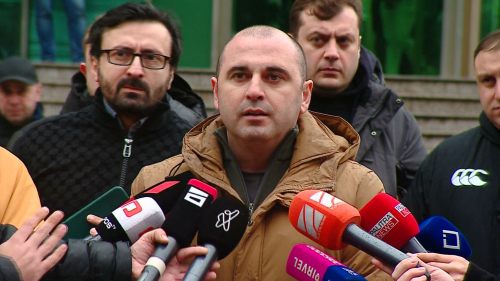 TUESDAY, 31 JANUARY, 2023 - 16:51 PM
For the sake of President Saakashvili's freedom, we are ready to give up our mandates in the Parliament and the City Councils - Khabeishvili 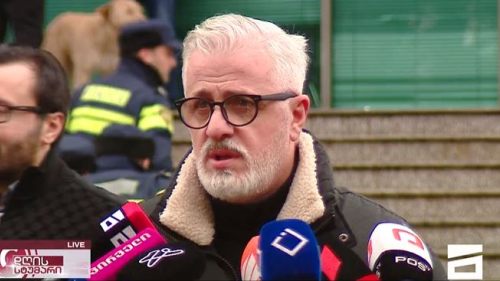 TUESDAY, 31 JANUARY, 2023 - 16:45 PM
Mikheil Saakashvili received an offer to be transferred to intensive care from the doctors and expressed his consent - lawyer 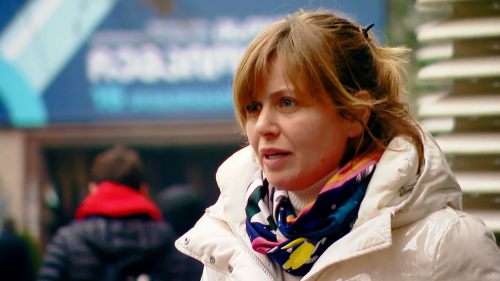 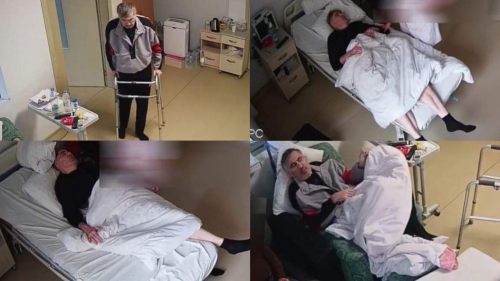 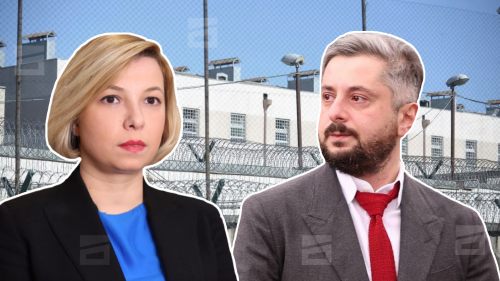 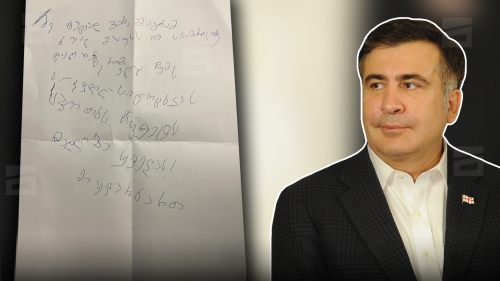 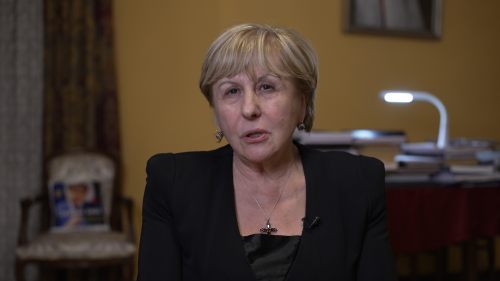