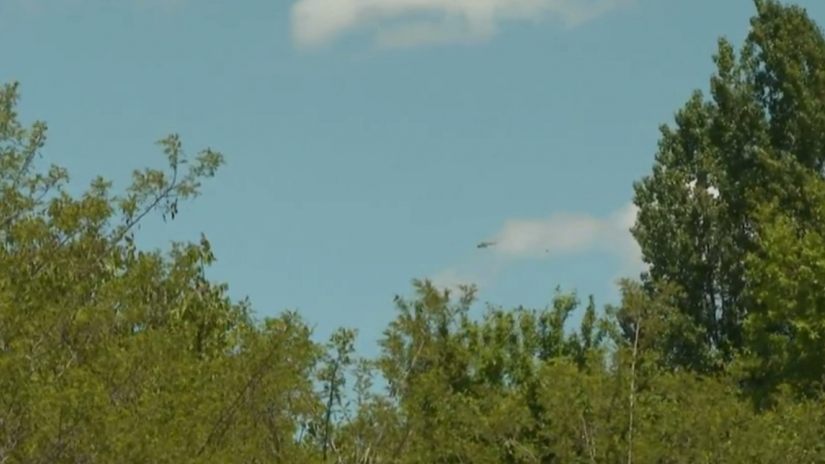 Before that, the representatives of the occupation regime started laying new barbed wire about 700 meters long near the villages of Mereti and Zardiantkar.

The SSG set up a hotline in connection with the border demarcation work, as far as airspace violations are concerned, they have not yet made an official explanation on the matter.

In addition, journalists were restricted from moving along the occupation line.