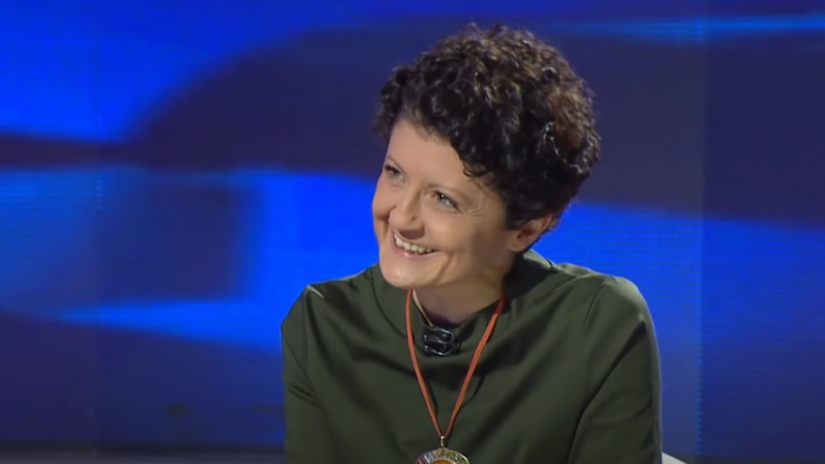 According to Minister of Culture Tea Tsulukiani, the National Movement is "presenting" a "small group of Western partners" as Europe itself, but in fact "this group is trying to overthrow the government along with the UNM. According to Tsulukiani, these people are "foreign UNM members."

The minister said on Imedi LIVE that there were 10-11 people in total in the "small group," Tsulukiani, named MEPs Viola von Kramon, Anna Fotiga, as well as former U.S. Ambassador to Georgia Ian Kelly and Lithuanian Seimas deputy Zhigimantas Pavilionis.

"You can't let one criminal case, change the European choice of the Georgian people or let someone turn this into such an important case. But there is a group of foreigners who are concerned about this, and this group of foreigners is trying to sell themselves to the Georgian people as if they are the West, Europe itself, and if they are not happy about something, then Western Europe, NATO and the French, the Germans are upset as well. This small group of foreigners, I mean the German politician Viola, the German politician who became a Georgian politician, Mrs. Viola von Kramon, who, I think, no longer has much importance in her constituency and is directly involved in Georgian politics, sometimes wags her fingers at us, sometimes thinking that she is entitled to it.

There is also Mr. Ian Kelly. The weight of Ian Kelly in tears have been quietly shed by one Georgian mother as she let her children fight various battles to defend the European and Western choice of Georgia. For example, he is no stranger to insulting, criticizing, and pointing fingers at the Georgian people and their government several times a day, as if we, any of us, were class zero students. There are others, the collective Pedro Agramunt, who then flew to Syria on Putin's plane, loved the UNM, and flew to Assad to Syria, all remember it, and he was expelled from the Council of Europe.

This is a small group, and the National Movement is trying to sell these people as if they are Europe itself. In fact, they are not. These people have only a narrow partisan interest with the Nationals to overthrow this government because they don't consider us their friends, they are a friendly circle and it is common for friends to protect each other. Friendship can means a lot of things," Tsulukiani said.