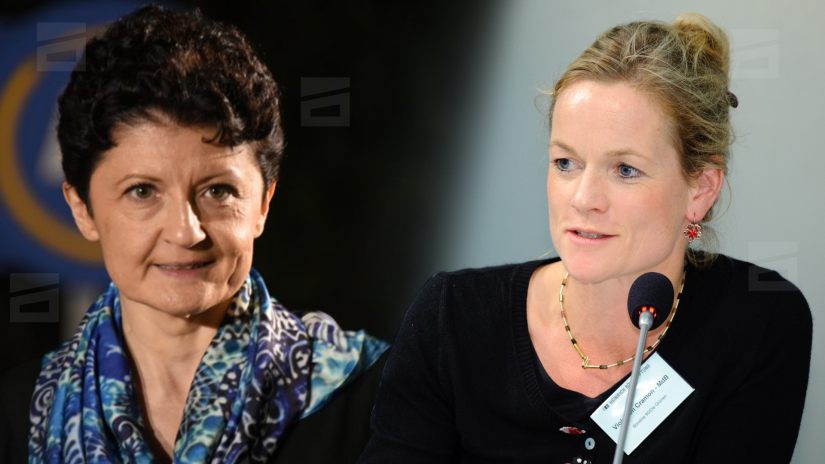 Minister of Culture Tea Tsulukiani believes that MEP Viola von Kramon "is not very concerned" about Georgia and the Georgian people. She spoke on Imedi TV, saying there was a "small group" of "foreigners" in the "Western Partners" who "wanted to overthrow the government."

"I remember many facts and meetings when a foreigner insulted the minister of justice, insulted the government and said, 'You don't know, I know". It's not an accusation, it's an accusation when it needs to be proven. She doesn't care about Georgia or the Georgian people because for the sake of supporting their national movement friends from the outside, they are willing to openly insult the MP's and the government of independent Georgia, that is not an accusation, that is a fact. We must stop this together, because independent Georgia is here, and work with real friends and partners, which is what the Georgian Dream has been doing since the first day it came to power, who's names may not even be known in Georgia, but there are many Czechs, Bulgarians,  Romanians, Poles, politicians and officials of all ranks who in our case, in order to get a visa-free regime, spoke on our behalf, defended, how many French and German ministers said, 'If you do it, we are on your side,'" Tsulukiani said.