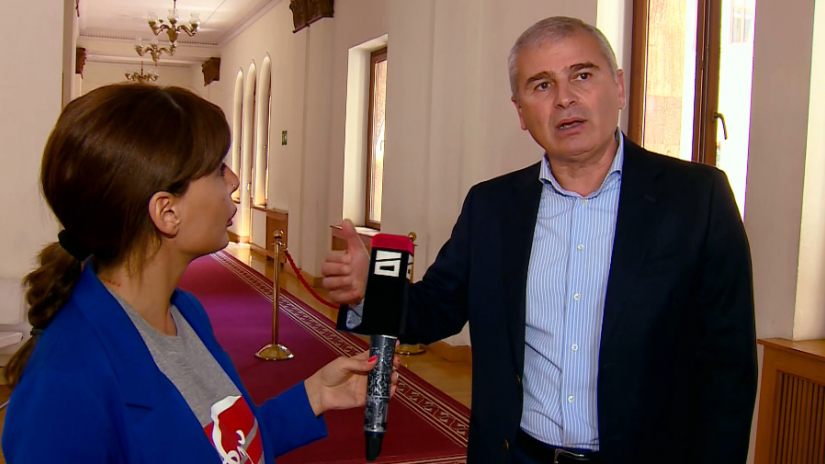 Georgian Dream MP Irakli Kadagishvili agrees with Deputy Prime Minister Tea Tsulukiani that criticism of some MEPs does not mean that this is the position of the West towards Georgia.

As for MEP Viola von Cramon, he said that 700 people are MEPs, and that they are MPs too.

"This or that politician can criticize something justly, unjustly, have their political connections, including with specific political parties, be a lobbyist. This is not surprising, but I repeat that this is definitely not the position of the West with regard to Georgia as a whole.

The opposition is trying to overthrow the government and invites experts here to supposedly fight totalitarian regimes and stage revolutionary scenarios here, and those who support such a thing should certainly not be supported by anyone. 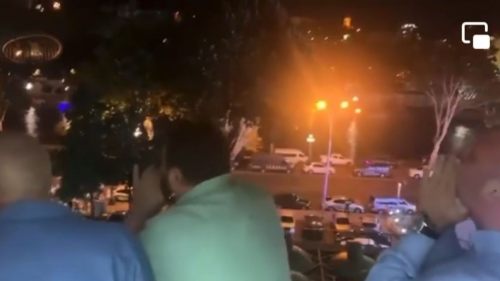