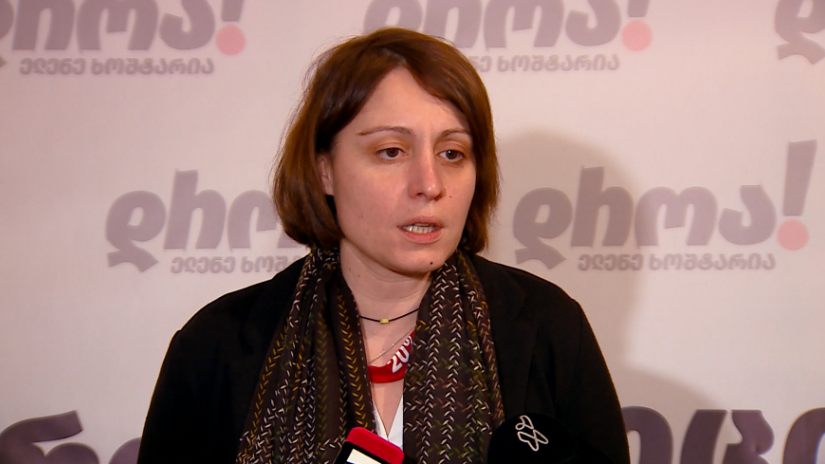 The meeting of the US Secretary of State's Political Advisor Derek Chollet with representatives of the opposition parties ended.

After the meeting the leader of Droa party Elene Khoshtaria stated that the conversation was about the arrest of the Director of the Mtavari Channel Nika Gvaramia.

Attention was also drawn to the Georgian Dream's statement regarding Derek Chollet.

"What does it mean to attack the media? Of course, we passed on the letter and he received it very attentively, as well as the security issues related to the sanctions, absolutely all issues. By the way, during the meeting, it was revealed that the Georgian Dream "insulted this high-profile guest. Of course, we talked about that, too," Elene Khoshtaria said.