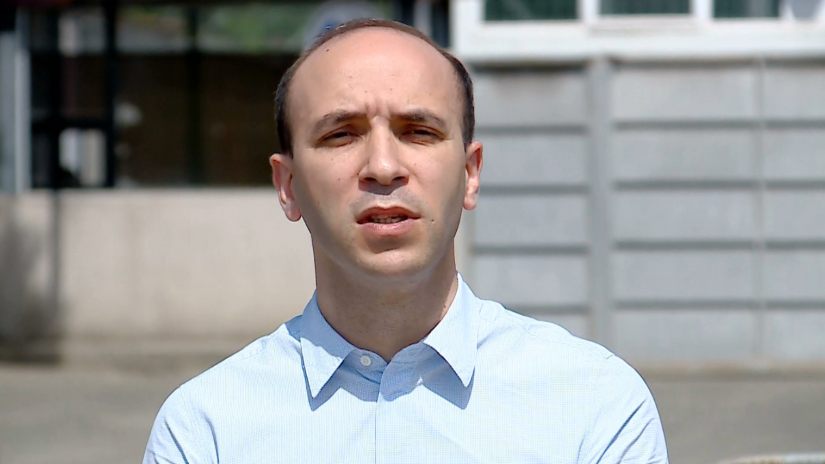 "He lost consciousness late last night, but as a result of the immediate intervention of doctors this problem was resolved, for which he is very grateful to the medical staff for providing him with such urgent medical care. We don't even want to imagine what the outcome might have been if this had happened in the 12th penitentiary.

Apparently this moment of unconsciousness was caused by general weakness, I don't know additional details, I don't know exactly what caused it. He's normal now, normal in the sense that his serious health problems haven't disappeared anywhere, he's still in the same condition, he just regained consciousness and is in a very serious condition, just like before," said Dimitri Sadzaglishvili.

For reference, Mikheil Saakashvili has been at Viva Med hospital for almost two weeks. His personal physician and an alternative board are examining the results of his examination.