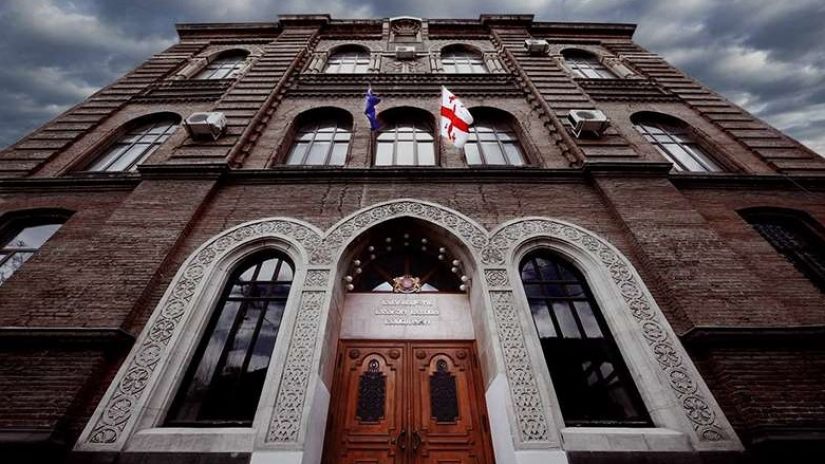 The Ministry of Foreign Affairs responds to the resignation of the Georgian ambassador to France, Tea Katukia, and declares that her accusations are defamation. The agency writes that they were not satisfied with the work of the ambassador and that she failed to ensure the proper fulfillment of the rights and duties assigned to her.

The foreign minister states that relations with France require the secondment of a highly qualified and experienced diplomat to a leading position in the embassy.

"We are surprised by Ms. Teea Katukia's slanderous accusations against the Ministry of Foreign Affairs of Georgia. The Ambassador resigned following a preliminary consultation with her, during which it was explained to Ms. Tea Katukia that the Ministry was not satisfied with her performance during her time as Ambassador to France. Unfortunately, she failed to properly fulfill the duties assigned to her and protect the interests of Georgia in one of the most important European countries. Accordingly, the Ministry, on the basis of consultation with Mrs. Tea, considered it expedient to recall her from the mentioned position.

As you know, Georgia's relations with France, taking into account the current agenda of our country's European and Euro-Atlantic integration, have moved to the most important stage, which requires the posting of a highly qualified and experienced diplomat to a leading position in the Embassy," reads the statement released by the Ministry of Foreign Affairs.

For information, Georgia's Ambassador to France Tea Katukia resigned today and cited "constant pressure from the Ministry of Foreign Affairs" as the reason. According to her, she had "to perform the function in the context of constant abuse, slander, pressure, harassment and threats, which originates from deep-rooted clan and clientelistic practices in the system."