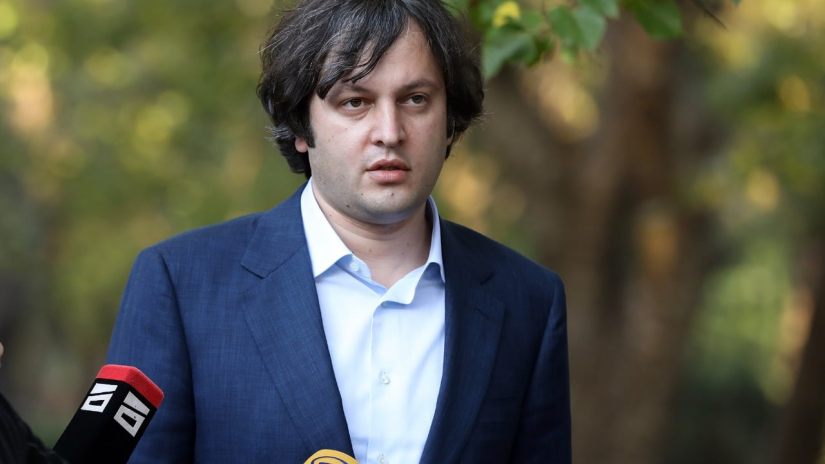 In order to promote "depolarization," the Dream is creating a polarization monitoring group, Irakli Kobakhidze said after a meeting of the political council of the party. He published an action plan on how the party intends to implement the 12 points of the EU.

It is important to reduce the radical confrontation between political forces and declare a kind of moratorium on aggressive rhetoric. Of course, we are fully aware of our responsibility in this respect, just as the opposition must refrain from such rhetoric for the next 6 months, which implies the non-recognition of the internal and external legitimacy of the government. The same applies to the media which is one of the main sources of political polarization in Georgia. As well as non-governmental organizations, a significant part of which are directly involved in the polarizing campaign.

In order to promote depolarization, a group for monitoring polarization will be set up at the Georgian Parliament with the participation of all parliamentary parties, civil society representatives and international partners, which will continuously monitor and provide a weekly report to the public on the polarization situation and trends in the country.

According to Kobakhidze, the monitoring report will include recommendations to political parties, media, non-governmental organizations and other actors involved in political processes.