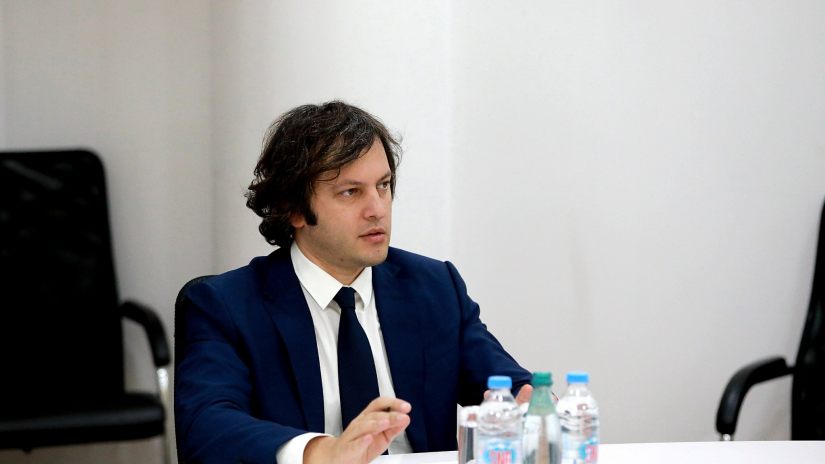 On the one hand, the Georgian Dream claims to be "reaching out" to the opposition for cooperation, but on the other hand, party activists in the regions attack people calling on citizens to come to the European integration rally - "Home to Europe."

Kobakhidze calls the July 3 rally a "Campaign of Ruin" and says that the opposition is "has the agenda of ruination."