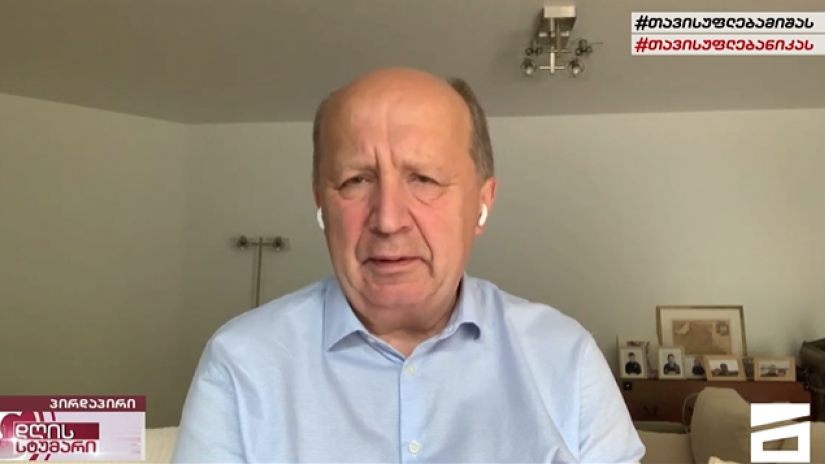 "Bidzina Ivanishvili is the only oligarch referred to by the European Commission and the Council," said MEP Andrius Kubilius, the guest on the air of the Mtavari Channel.

According to him, "[Ivanishvili] must understand that he personally becomes an obstacle for Georgia to obtain candidate status."

Kubilius also says that "the Georgian people do deserve to get candidate status in December," but he also says that Georgia has problems with the political elite of the government.

"We've been very open about what the problems are, and we've named them in these 12 points, and of course the Georgian government is well positioned to address those problems," Kubilius says.

The MEP also speaks about the problem of political prisoners. According to him, "Georgia's political elite must realize that political influence on the judiciary is a big problem".