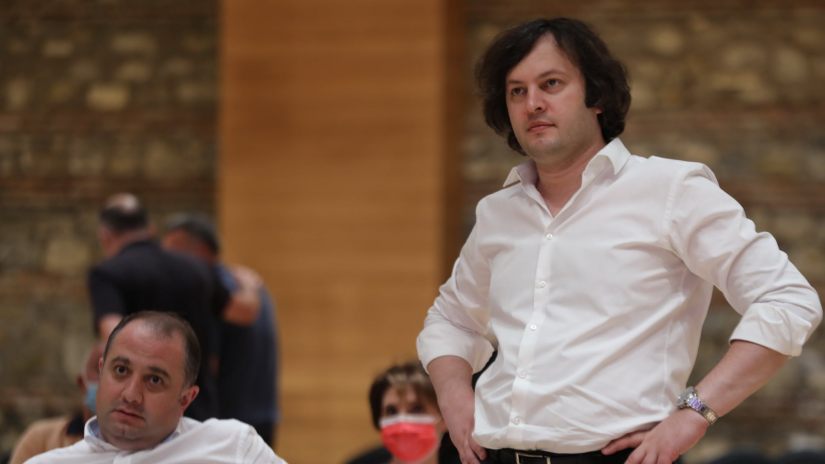 "Yesterday's events showed conclusively what we had promised the public from the beginning: the National Movement and its satellites have no resources to create unrest in Georgia. The public saw that the topic of the EU candidacy for the radical opposition was only an imaginary screen, while in fact they were using this topic to achieve their narrow political goals. They tried to overthrow the government and seize power again.