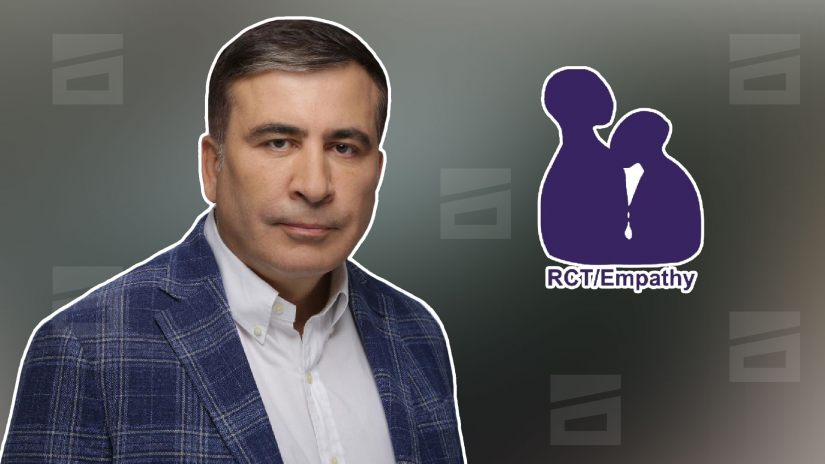 The medical report of Georgia's third president, Mikheil Saakashvili, will be made public this week, possibly in two days. The medical team of the Empathy Center has already completed its work.

The doctors say that the report covers all the periods that Mikheil Saakashvili had to go through. Specialists say that treatment at all stages was delayed.

"The report on Mikheil Saakashvili's medical condition, which is to be submitted to the court, will be ready this week. What stands out at this stage, already documented and confirmed, is the deterioration of his health from the Gori hospital until today, which is mainly due to his neurological condition, status, as well as various complications caused by improper resumption of nutrition. A specialist from Germany has been brought in; he is a general surgeon with experience in gastrointestinal surgery, and a doctor with both a Georgian and a German license. We, the group of experts, firmly believe that it is impossible to cure Mikheil Saakashvili in the Georgian penitentiary system and prisons in Georgia," says Mariam Jishkariani, head of Empathy.

According to Dr. Lali Javashvili, the conclusion shows that the diagnoses are quite severe, and adequate treatment in Georgian reality is unimaginable.

"We are losing the patient mentally and physically. He may not die physically, but he will be completely destroyed, exhausted physically and, most importantly, mentally," she said.

The third president will receive his medical report at the Viva Med Clinic, where he has been undergoing treatment for more than two months.