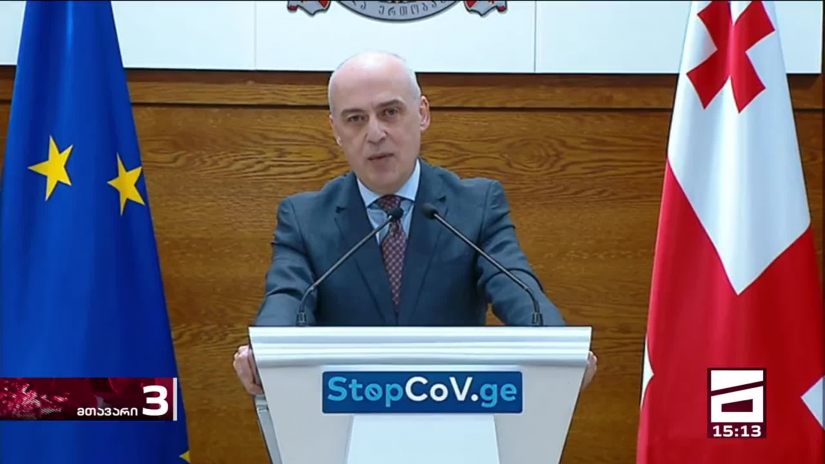 The head of the Georgian Foreign Ministry has linked the most critical letter of Markwayne Mullin to lobbying - David Zalkaliani has responded to the letter of the American Congressman.

According to the Foreign Minister, the United States is a strategic partner of the country, whereas Markwayne Mullin is just lobbyist for the Frontera. Other members of the government say the allegations in Mullin's article are baseless.

Mullin and maybe one or two other exceptions, who have their own subjective views, certain political sympathies that may be linked to the lobbying activities, but the main thing for us is that we have an unprecedented, highest ever assessment of the international community, - Zalkaliani said.

The Minister states that despite the skeptical attitude of Markwayne Mullin, the Georgian government will continue to maintain relations with him.

According to the Minister of Economy Natia Turnava, this statement of the congressman is absolutely inconsistent with reality.

Secretary of State Pompeo congratulates us, U.S. Ambassador Degnan congratulates us and this is a much more important and absolutely objective recognition of our success and correctly fulfilled condition that was achieved with the support of the facilitator ambassadors, - said the Minister.

Turnava also stated that the content of the congressman's statement was dictated by certain political or business interests. In addition to Frontera, Congressman Mullin quoted problems with other American companies in Georgia, such as Iconia Capital and Georgian manganese.

The head of Iconia Capital believes that the problem of the Georgian government lies not only in the criticism from its international partners, but also in the general situation created in the country and creating great problems for American business on the ground.

For Georgian officials to tell American congressmen that they are just lobbyists is a big irresponsibility and disrespect that will not have a positive impact on Georgian-American relations,- says Seth Bly-Char, head of Iconia Capital.

According to him, members of the government must substantiate their statements with concrete facts. 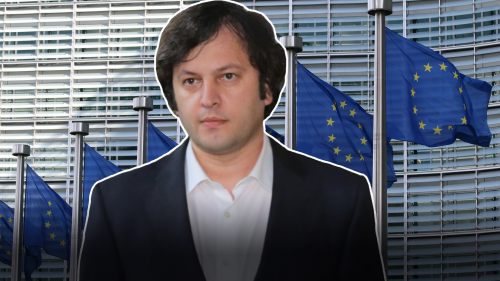