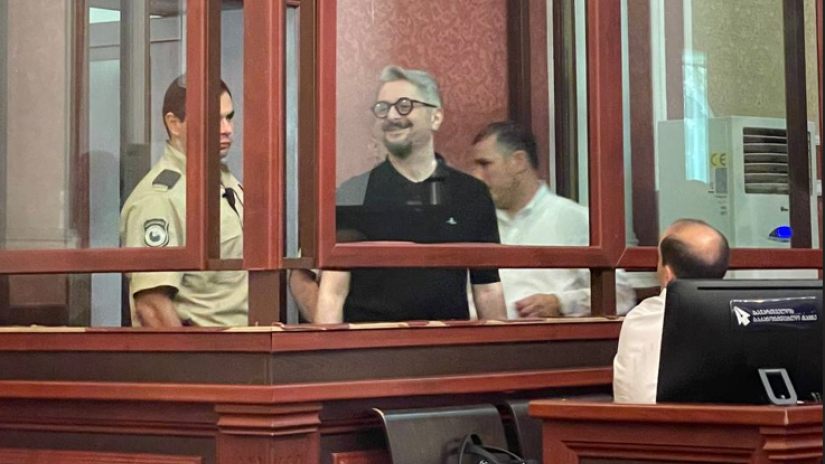 The operation to capture Europe was a failure, Putin is also a failure - this was stated by the CEO of the "Mtavari Channel" Nika Gvaramia assesses the current events in Ukraine this way:

"First of all, I want to say that this is very important news for me, that it has almost become absolutely clear that the operation to take over Europe has failed, Putin has been defeated, with which I congratulate myself and all Georgia, first of all, my children, and it is probably only a matter of time, I so think that next year, at this time, Ukraine will be in the borders recognized by the UN, excluding Crimea, and Zelensky's statements are absolutely thrilling.

Not a single mistake has been made by this country and its president. In terms of strategy and tactics, I don't mean war. I can't understand military action, but politically and diplomatically, make no mistake, and the last statement made on Crimea is also very important and valuable, that this should be resolved diplomatically. The point is clear, when all this will end and the frozen Crimea will end, which after the complete degradation of Russia, it is clear, will return, as our territories will return. Moldova probably sooner.

The capture of Europe was a failure, Putin is also a failure. The last photo, which I consider a historical photo, as the Crimean Conference photo was known, clearly indicates that this man is no longer in the capacity in which he existed for a dozen years. Putin was the bad guy among bright students, and you know that among bright students the bad guys always seem to be the stronger guys, now he has moved into the bad guy league and now he's no longer strong, he's a simple coward. Pardon the word. This is very important to me, historically very important to our country and especially to our kids and their future," Nika Gvaramia said.