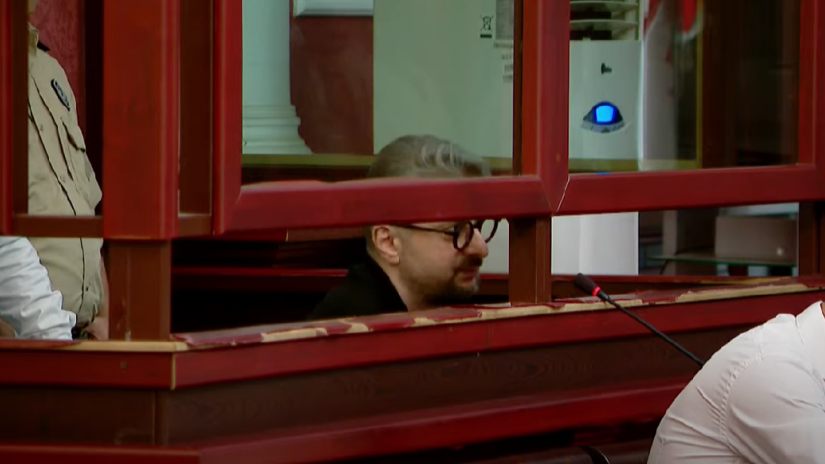 At the moment Nika Gvaramia, the arrested CEO of the Mtavari Channel, is being tried on appeal.

In his speech, Nika Gvaramia addressed the opposition and said that the opposition should not offer the public ways to solve problems, but should solve them themselves:

"Whether it is early elections or something else, opposition politicians must enter the field of the government and defeat the government there. They cannot drag the authorities into this field, on the contrary, they have to enter this field of action and defeat the authorities there. They have to solve people's problems by any means, especially when they have such a wide representation in the self-government bodies, force them like Mikheil Saakashvili forced them via Tbilisi city council, like Shalva Natelashvili won the case in Constitutional Court regarding electricity prices and if I am not mistaken about universal education. These were real results on social problems, not suggestions on how to solve them but real solutions," Nika Gvaramia said during his speech.