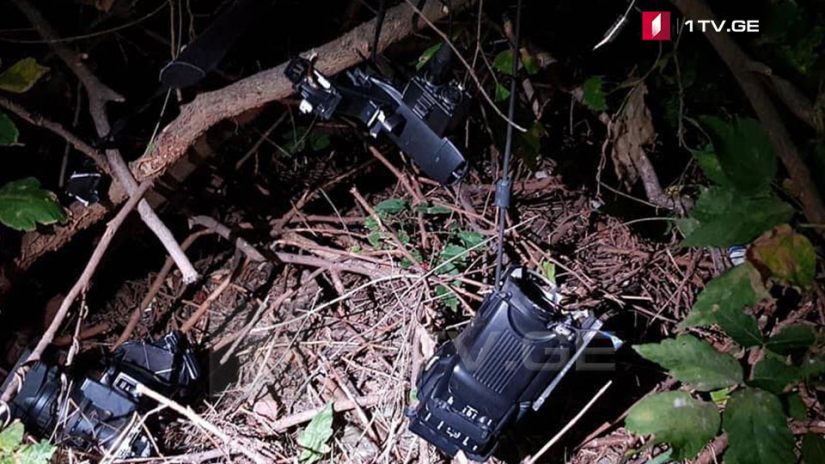 According to  the Public Broadcaster journalist, the incident took place during a clash between the activists of the Georgian Dream and the National Movement. The film crew is already in police  for questioning.

Also today, the film crews of the "Mtavari Channel" were attacked in Marneuli. 2 operators of the channel and 2 journalists were physically assaulted. The confrontation took place for no reason after the journalist came to record the members of the Georgian Dream.

The injured journalist has been taken to the hospital.

According to the Ministry of Internal Affairs, the investigation has already started.